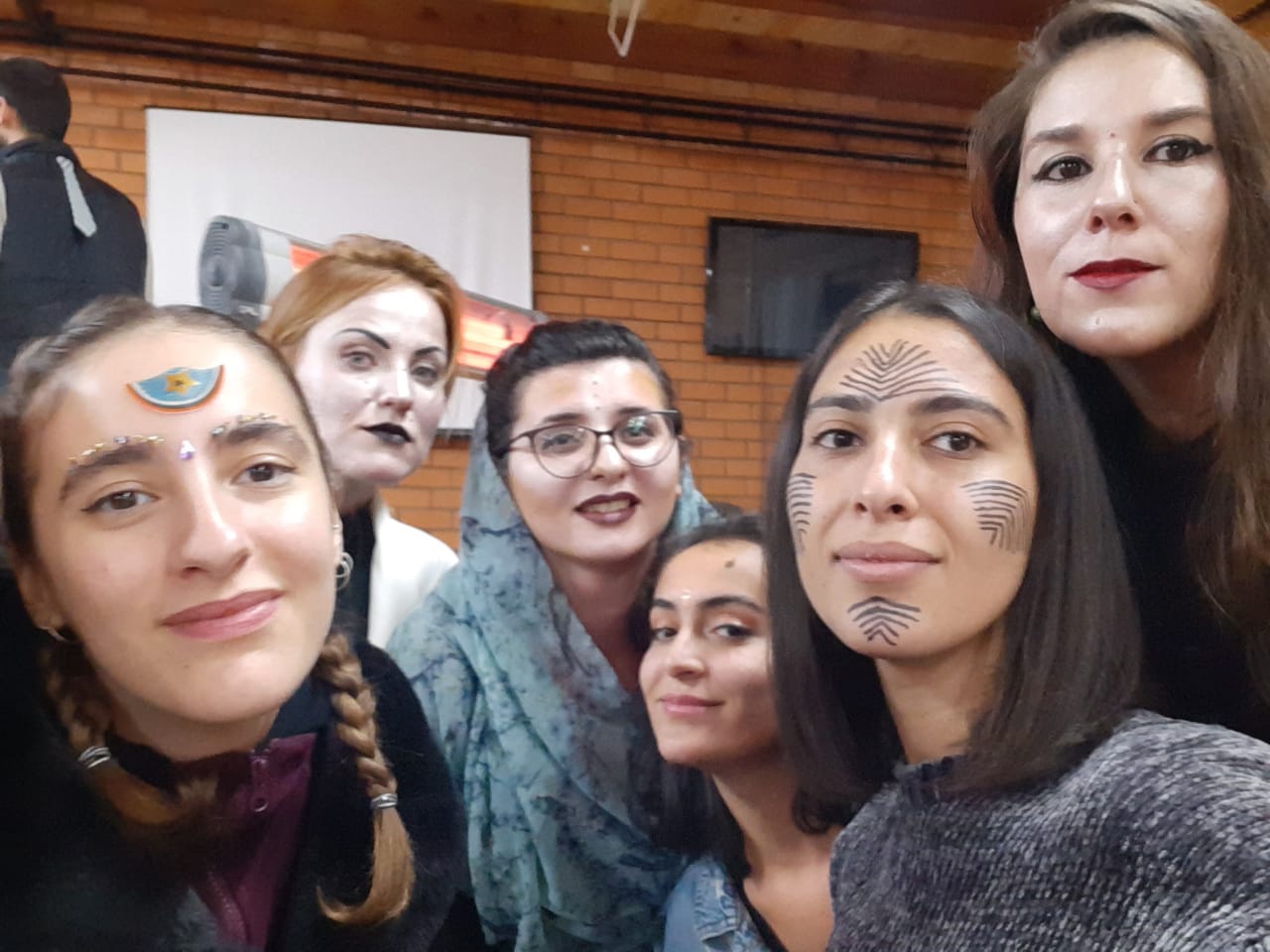 It was my first Erasmus+ and youth exchange project. First time I thought it will be so boring and we have little time (nine days) what are we gonna do? Than I went but still I have opinions like that in my head. We were 33 people in the camp. Our trainers were wonderful people. One of than Georgia one of them Ukraine one of them Spain. We learnt a lot of dance moves, games, idea with each other. 33 people were not stranger. Like before we were knowing each other. That was the most powerful thing for me. We promised we’ll see each other again. What a great people! Anyway the other thing was so interesting for me in the camp : we did simulation about Syrian refugees how they passed Europe borders. We were like Syrian refugees and try to go Europe. This simulation provided me with a large empathy. This project was my first project and it wont be last project. I will do my best. This chance was so important for me. I want to say thanks a lot to CEVKA Klub.